In Bloom is a book about anxiousness. It was made during EASA 2010 as a part of Hunter Diaries, a workshop about industrial heritage in Manchester. I picked some flowers while roaming through industrial zones, behind warehouses, around abandoned factories and worker’s residential areas. Then I made analogy diptychs with the machines exhibited in the Museum of Science and Industry.

anxious, adj. – uneasy and apprehensive about an uncertain event or matter; worried; adding emotional urgency to an assertion; implies that the subject so strongly desires a certain outcome that frustration of that desire will lead to unhappiness 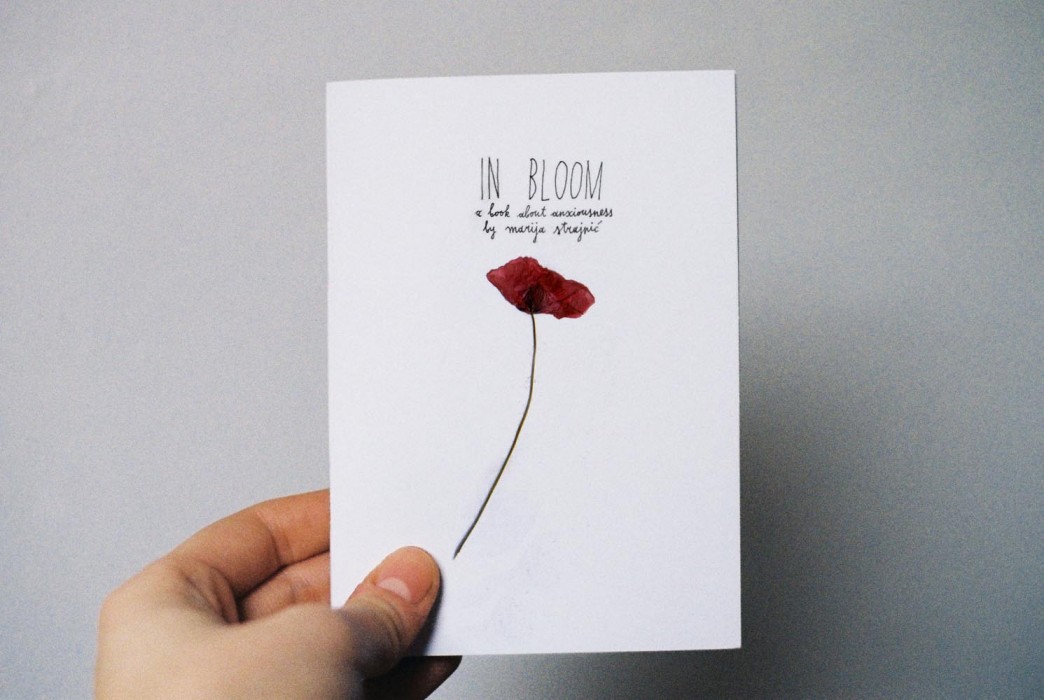 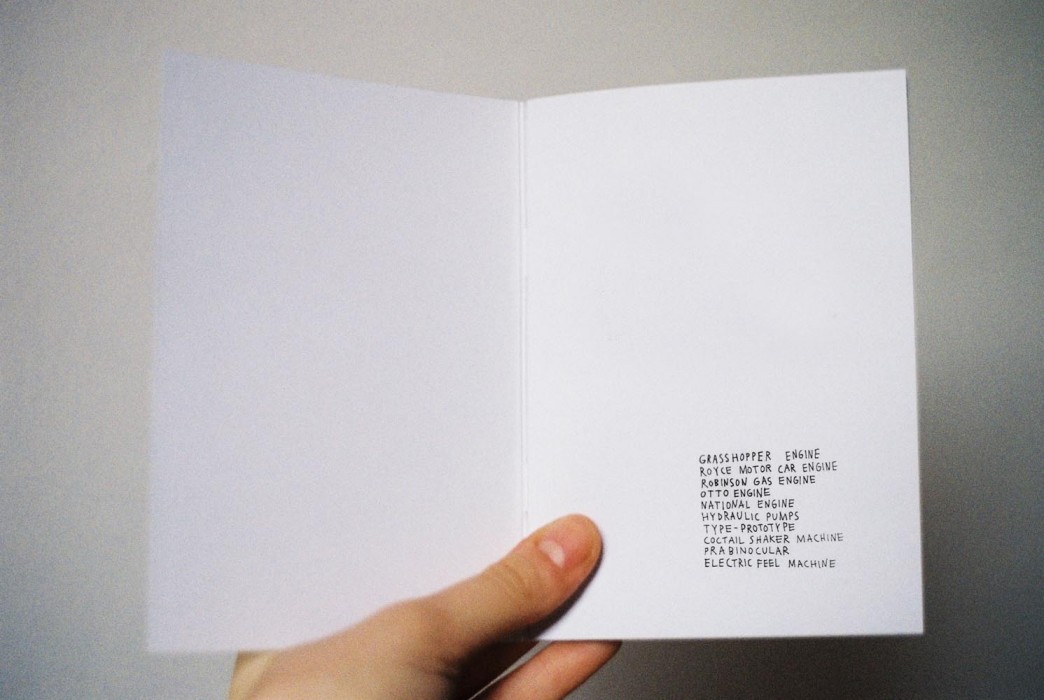 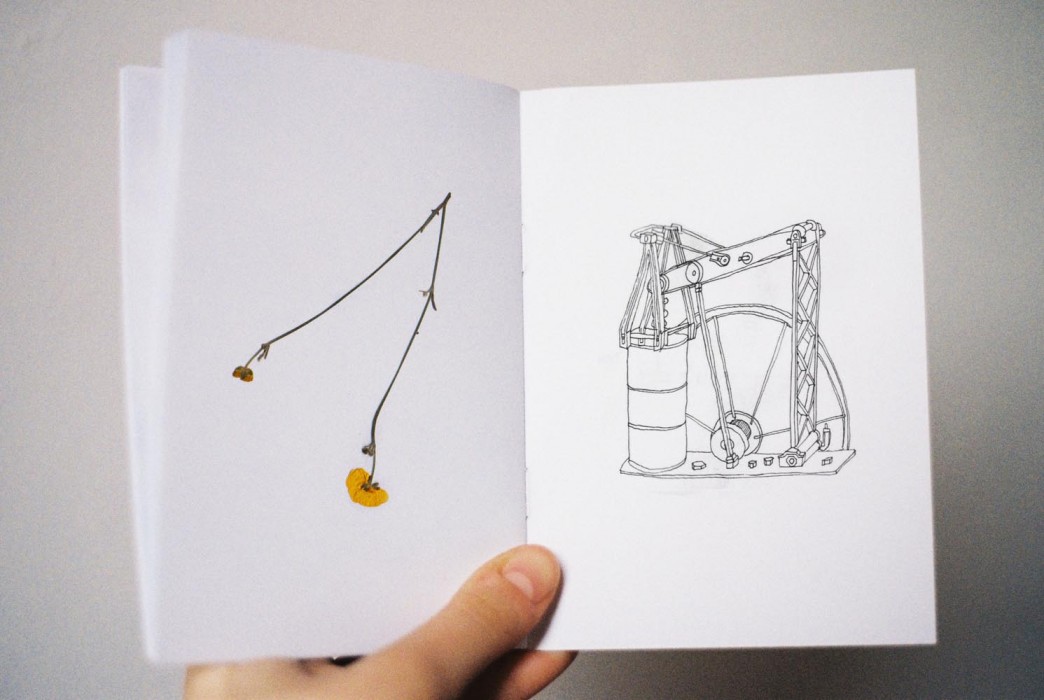 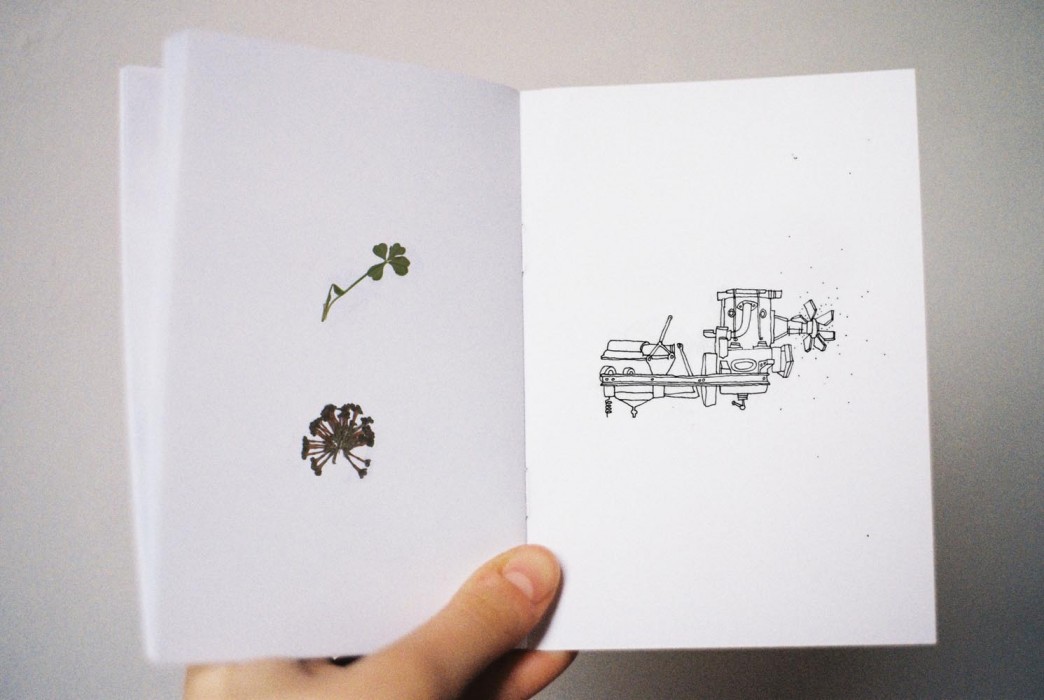 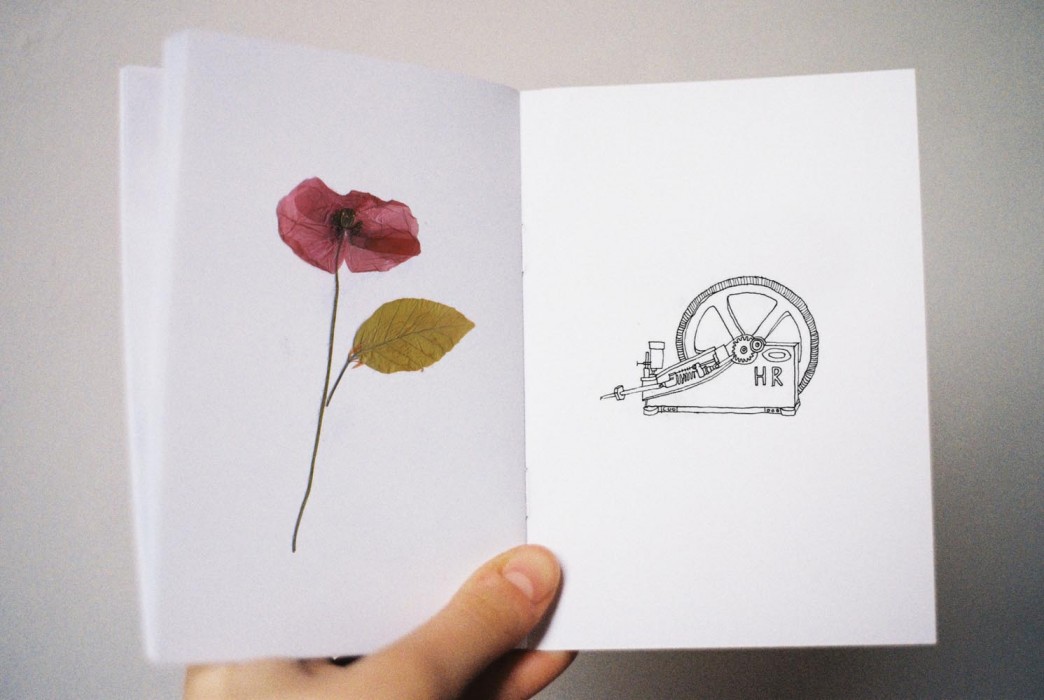 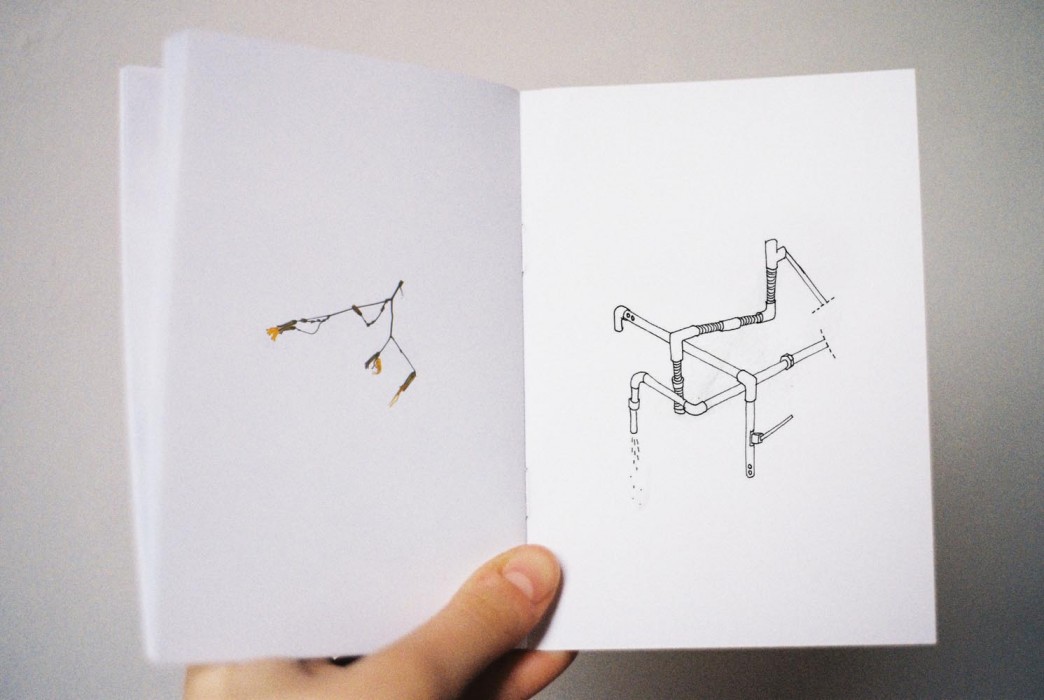 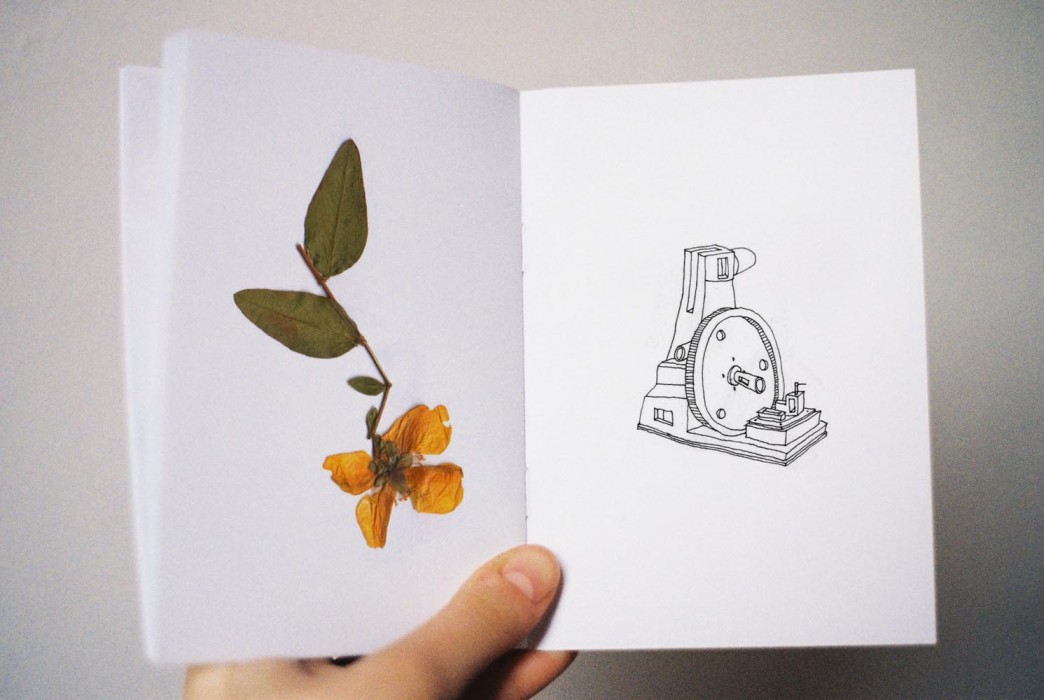 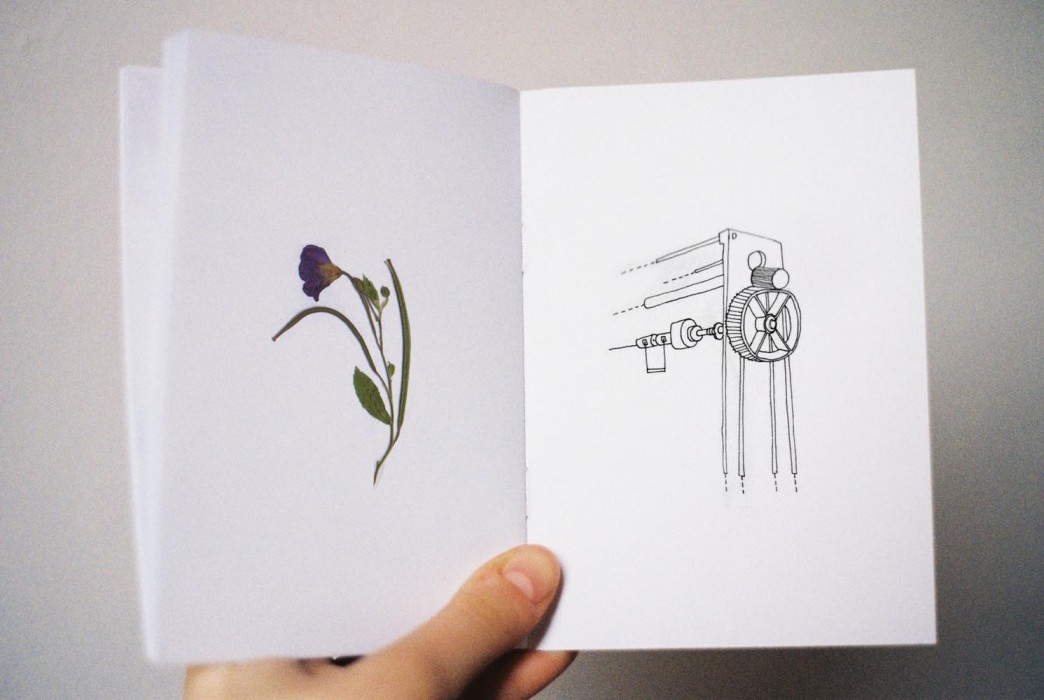 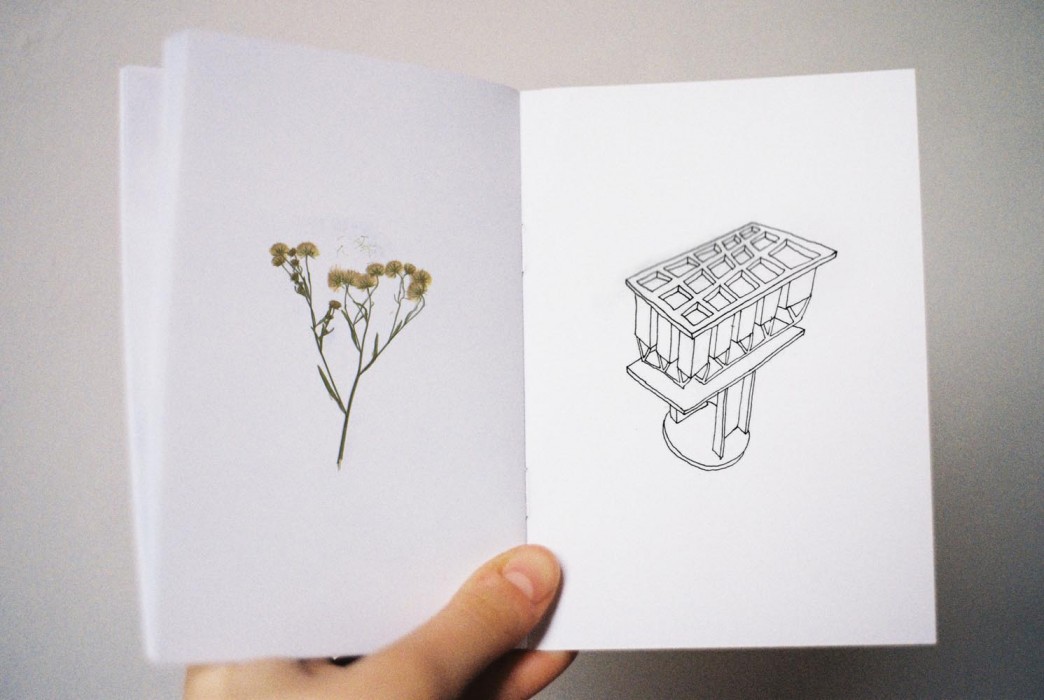 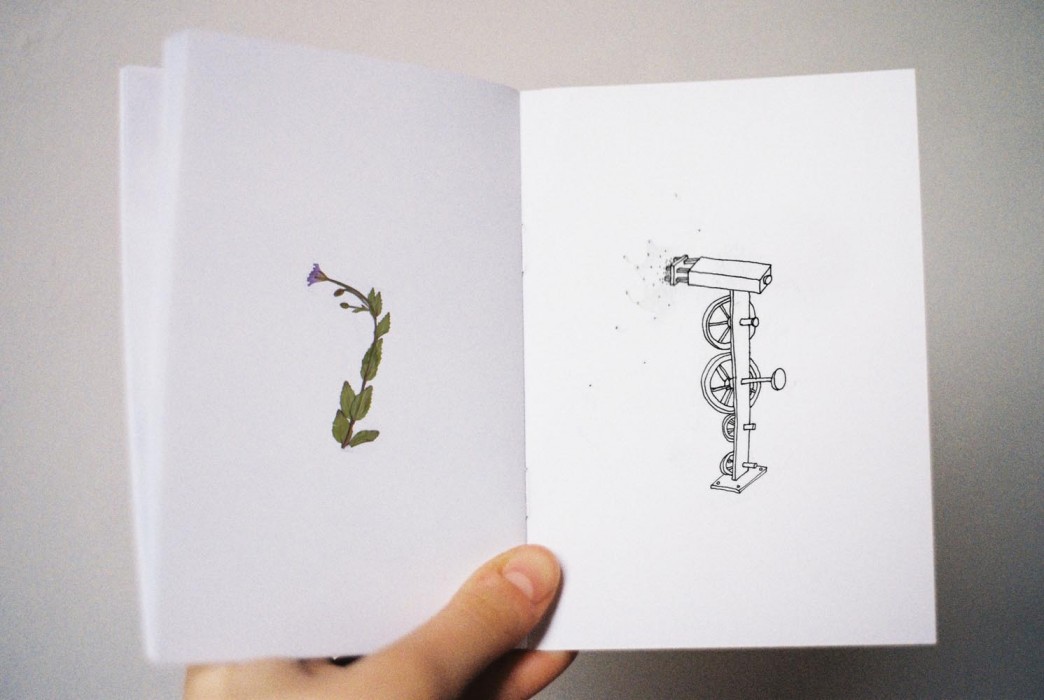 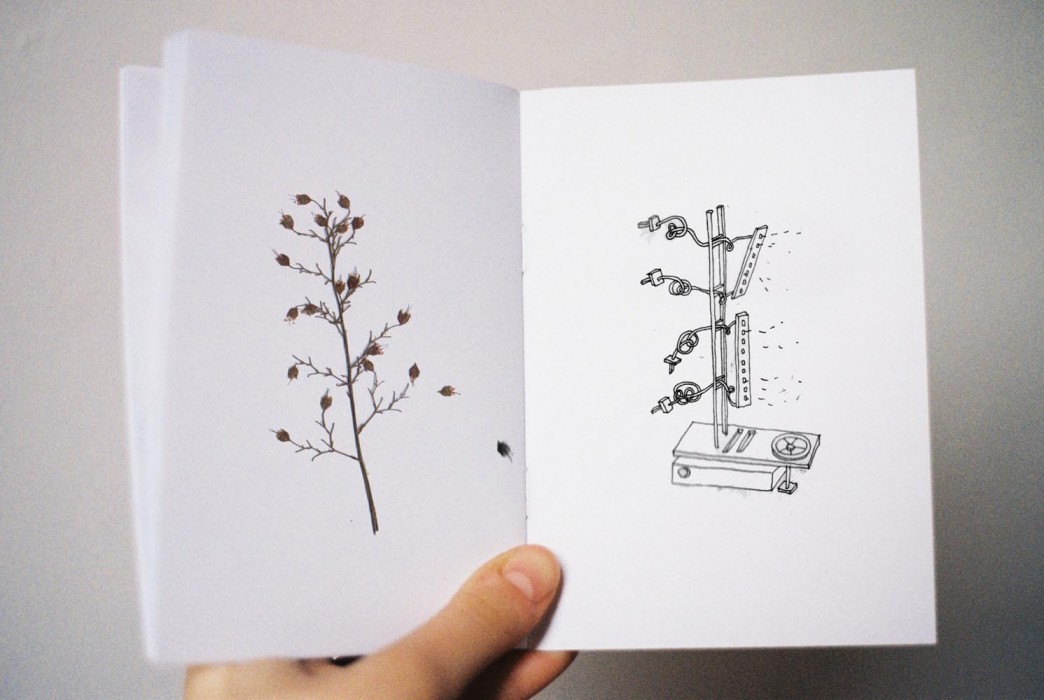 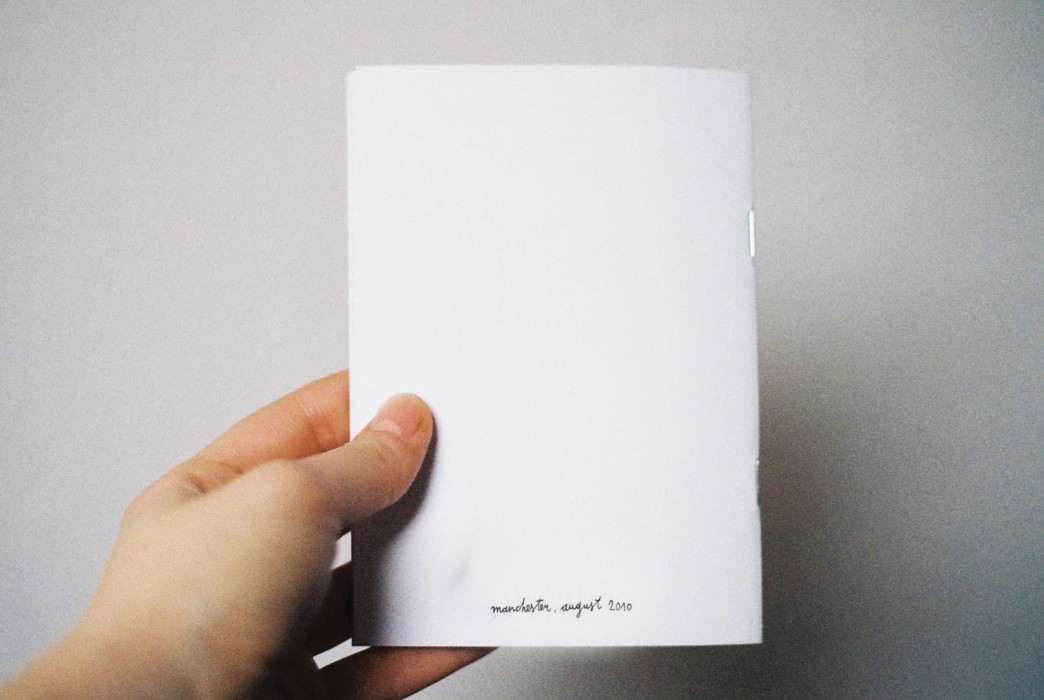